Thoughts I had while watching the first trailer of Avengers: Infinity Wars 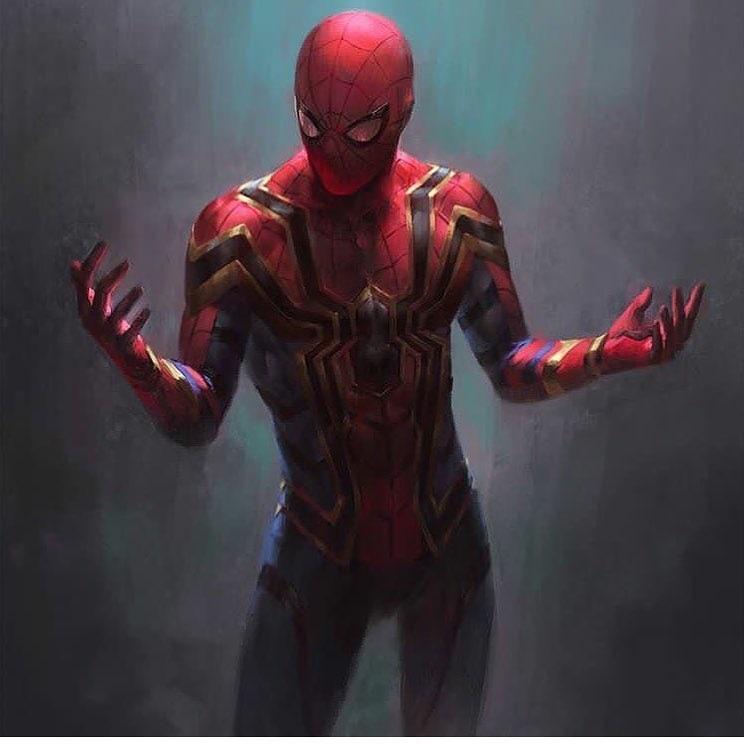 Marvel, you do not disappoint! Watch the trailer.